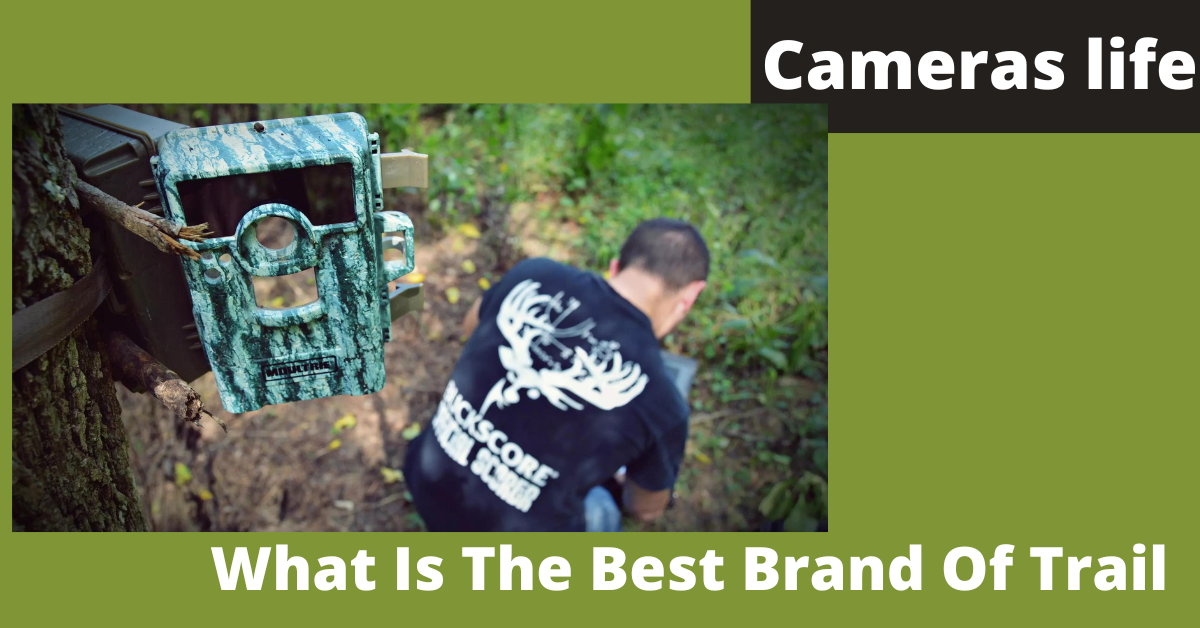 Trail cameras are very useful devices that help us step up our game as hunters, researchers, or wildlife enthusiasts. But for best experience, an important thing to look for is what is best brand of trail cameras.

What Is The Best Brand Of Trail Cameras?

Well, it is actually difficult to answer, as best trail camera for you will be what suits you best and everyone’s needs are different. After very thorough research I have selected the six below-mentioned brands that are best according to me.

The brand that almost everyone is most likely to be familiar with is Browning, which usually comes on top of most sites as best brand for trail cameras.

Range Ops BTC-1 trail camera model was first to join market in 2013, according to listing by year on the Browning website.

Range Ops was a well-equipped camera for its time. It included a 6-megapixel sensor, HD video, and a 50-foot flash range. If you ask me, that’s quite impressive for 2013.

There is no denying that Browning manufactures some of greatest trail cameras available today.

David P. Bushnell founded business in 1948, and since then Bushnell has focused on optics for a range of outdoor activities. Its headquarters are in Overland Park, Kansas.

The history of business has had a number of different owners, with Vista Outdoor as most recent parent company.

Trail Scout, released by Bushnell in 2008, was one of first trail camera models. This item had a white flash, was size of a truck, and was powered by D-cell batteries.

Bushnell offers cellular game cameras, no-glow illumination, and 30-megapixel image sensors to keep up with the most recent advancements in trail cam technology.

Dan Moultrie established Moultrie in 1981. They specialized in making game feeders. Their headquarters are in Birmingham, Alabama.

Things moved along quickly, and Moultrie was first manufacturer to develop cellular trail camera—one of largest advancements in game cameras in previous 20 years.

Moultrie now provides a wide selection of trail cameras to their clients. They range from entry-level cameras like wildly popular A-30 to the X7000 cellular camera.

Spypoint is a Canadian company with headquarters in Victoriaville, Quebec. Since its establishment in 2004, they have grown to employ over 100 full-time employees and export products to over 45 nations.

The focus of Spypoint is on mobile trail cameras. They sell some of most cutting-edge cellular trail cameras available at exorbitant costs.

A Spypoint’s physical size is a distinguishing quality. One of tiniest, most potent cellular trail cameras available is undoubtedly Link-S.

In order to enable for total management of photographs, data usage, and camera settings inside app, the cameras also have a powerful smartphone app development.

They even run a newsletter that keeps subscriber up to date with latest news in world of trail cameras.

Trail camera division of GSM Outdoors is branded as Stealth Cam. Many outdoor brands are housed under the roof of GSM Outdoors. They are based in Grand Prairie, Texas, and were established back in 1999.

You may find a wide variety of cameras to purchase if you check through their trail camera catalog.

One of the most well-known trail cameras ever is from G series, in particular G42NG.

Stealth Cam is a good option to think about if you want a straightforward, high-performing trail camera that is quick and simple to set up and has versatility of custom settings.

The simplicity of installation is what stands out most about a Stealth Cam. They have set up a simple mechanism to easily configure camera using their pre-programmed settings. In actual use, it functions quite well.

Currently situated in Louisiana, Wildgame was formally created in 2002. They produce a variety of gadgets from feeders to game cameras.

Currently, a respectable selection of trail cameras, including the Switch Cam, are available for purchase. They also provide a 360-degree camera for scouting, which is, as far as I know, a unique product.

The focus of Wildgame is innovation, as name would imply. Although some people may not like their trail cameras but they are constantly redefining what a trail camera can and should b.

When Were Trail Cameras Invented

Contrary to popular belief, trail cameras were invented far earlier in time. In the 1880s, George Shiras III, a Pennsylvania politician, and attorney, developed an interest in utilizing cameras to take pictures of wildlife.

majority of people did not consider taking a camera into woods to get images of elusive wildlife at that period since cameras were heavy and unwieldy.

However, Shiras came up with a fantastic plan to bait a location and use a number of trip wires to set off an automatic flash bulb and take pictures of animals at night.

Shiras’s images were unique at time, and National Geographic quickly started publishing them. Theodore Roosevelt directly suggested in a letter to Shiras that he publish a book on his experiences after reading piece.

Who Made The First Cellular Camera?

The first cellphone trail camera was invented by Moultrie, and has since become one of  best-selling items of its kind.

How Do I Choose The Best Trail Cameras?

To choose best trail cameras one must make a thoughtful choice about which features they’ll need and which they can live without when choosing the proper device.

Most renowned trail camera manufacturers offer devices that come in a variety of sizes and designs, which sets them apart from simple point-and-shoot cameras although there are undoubtedly models that accomplish this too.

Do Megapixels Matter For Trail Cameras?

Many individuals still care about camera’s native megapixel count, or number of pixels that are really integrated into camera’s sensor, even though most people understand that it doesn’t matter.

But in truth, it also doesn’t matter. Size of sensor is far more crucial than the number of pixels trail camera contains.

What Is The Easiest Trail Camera To Use?

Moultrie MCG-12597 Game Spy is trail camera with the simplest setup because it is practically plug-and-play.

What Should I Look For When Buying A Trail Camera?

To make sure you are receiving best product that suits your demands, you should consider the camera sensor, IR features, resolution, and detection range before making a purchase of a trail camera. Another attribute to think about is brand trustworthiness. 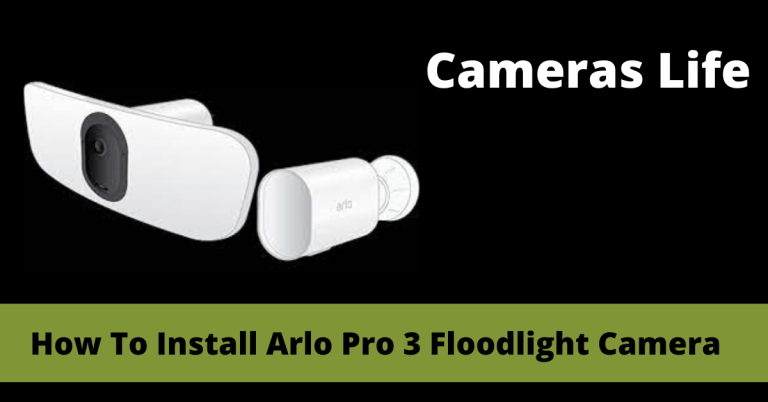 If we talk about a 100% wire-free camera with floodlight then Arlo Pro 3 would be first in line. With lights more intense than car headlights, it can warn intruders from miles away. Also, with its 2K video capturing capabilities, you can rest assured about your protection. Installing Arlo Pro 3 Floodlight Camera Make sure… The best thing about trail cameras is that they are always ready to capture the footage whether it’s day or night. But the camera is dead when the battery is dead. Maybe, by now you get the idea of the topic of this article which is how long do trail camera batteries last. Average Life… 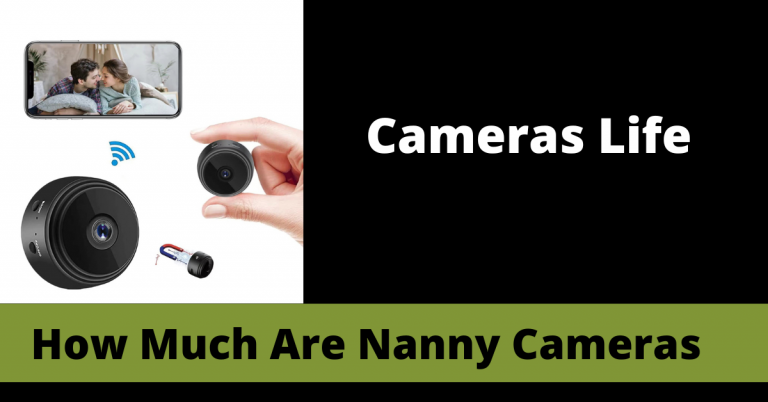 A nanny cam typically costs $25 to $200, with some less-priced alternatives having a more constrained feature set. The cost of a nanny cam frequently increases with inclusion of further features like night vision, 24/7 streaming, and lens quality. I have tried and tested many trail cameras of different price ranges. So far, I found… 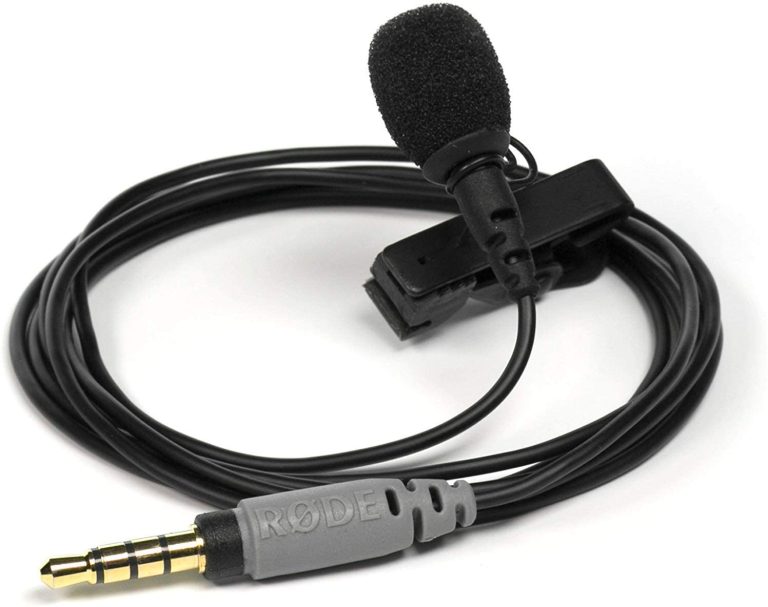 Perhaps the toughest thing to always keep track of when you own a used camera is how many shots have been taken. We all know that cameras are subjected to abuse every time we use them, especially if we’re outdoors in various weather conditions. One way to track what your Shutter Count really is by…